I was a Preschool Teacher for over a decade, and now I’m the Preschool Program Coordinator at the Learning Center I work for as well as a mom to a soon to be four year old. Teaching in a classroom of three to five year olds is not an easy job. Raising a child in your own house is even harder. Before I became a mother, so many parents of my students would ask questions about things to do at home. 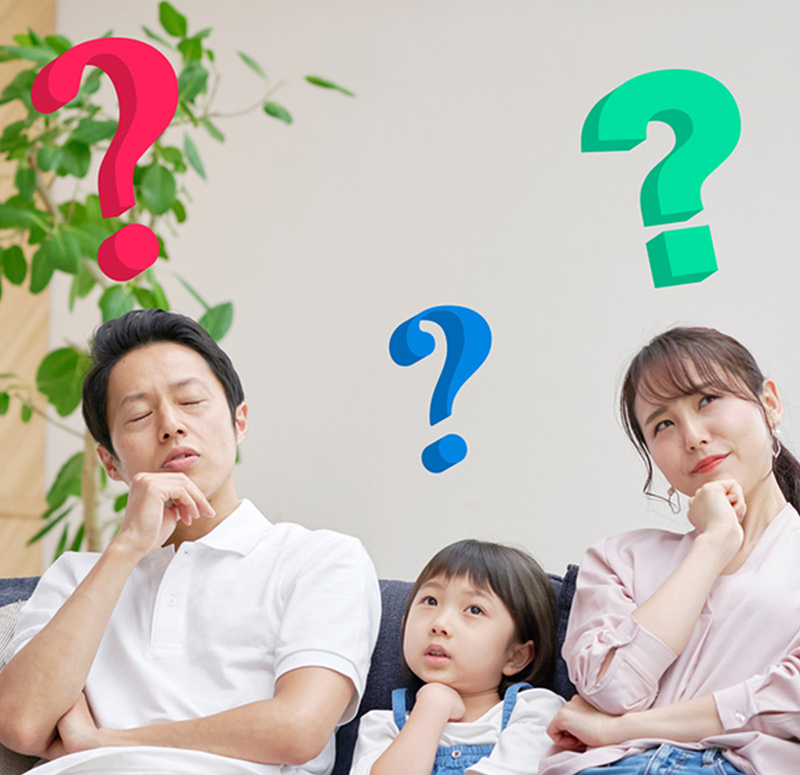 - How can I keep them busy on the weekends?

- How can I get them to want to do something other than watch television or play on their tablets?

- How can I help them learn at home?

- Why do they hate all the books or activities I try?

At which point I would ask for examples of what they were trying and most of the time I got answers like...

- I get them projects but they just make a mess.

- They don’t listen when I tell them how to do it.

What is playing with a toy the right way mean? As long as a child isn’t trying to break a toy, or do something that can be dangerous, in my opinion they can choose how they want to play with it. Their you g minds are exploring and they might not see the toy the same we do, and pretty often that’s a good thing.

Just making a mess is to begin with what pretty much any young child is going to do when presented with an opportunity to do anything art related (it’s called creative expression for a reason after all). Not to mention, they don’t see a mess, They see a chance to create and explore. Most importantly at the end of it, they see something they did. All by themselves, their own masterpiece. 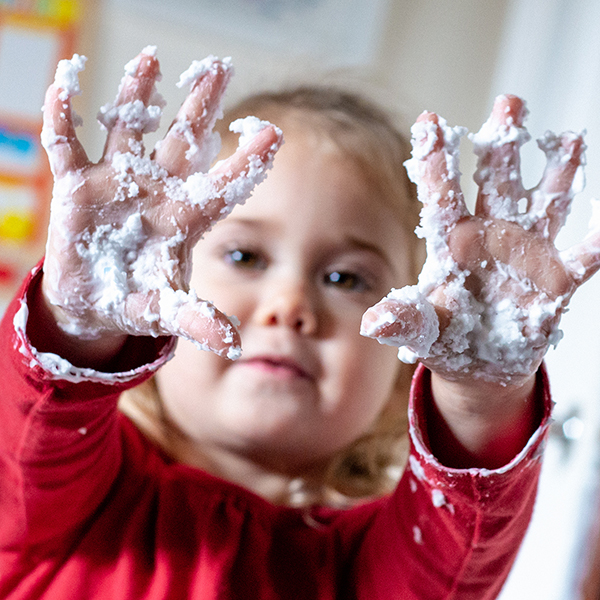 Who are we to tell them how to do it? There were more days than I can count when I was working in the preschool classroom, and nothing I had planned turned out the way I thought it would. Sometimes poor planning on my part, but usually because the children took the lesson into an entirely different direction than I had planned or ever would have thought of.

On those days, that the children took my lessons and made them better certain things also happened:

- The day was easy

- Less behaviors from children and between children

- The laughs were louder

- And most importantly it was FUN 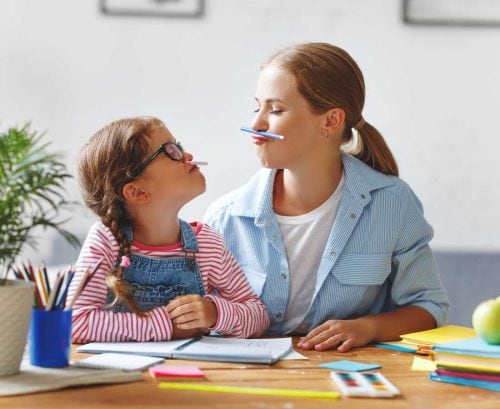 The number one reason for all of this was because the children were excited, engaged, and involved. Once I began to recognize this in the classroom, I became a better teacher to my students. Luckily I learned this before I had my own daughter because it made me a better mom.

When children are allowed to explore, and use their imagination freely to guide their okay, not only do they become more involved and engaged it helps them become more independent. When this happens, natural learning occurs without even having to try and they don’t even realize they are learning or “doing work”. They just think they are being allowed to play with their favorite teacher or parent at a “game they got to choose”